Scania, as part of Traton Group, led the project within the scope of CEO Alliance along with partners Enel, Iberdrola, E.ON, ABB, and SAP. The aim of the project was to create a roadmap for the build-out of an EU-wide charging infrastructure for heavy vehicles.

The project concluded that the build-out ought to be prioritized along 9 main highway corridor sections and 11 main logistical hubs, in total demanding some 28 000 chargers and an investment of EUR 9 billion.

The project’s conclusions have been instrumental for the understanding of the heavy duty transport sector’s needs for infrastructure, and infrastructure’s importance for the demand for battery-electric vehicles. This understanding has led to the establishment of the Joint Venture among the leading vehicle manufacturers, but also to political action nationally as well as on EU level. EU is now preparing the Alternative Fuel Infrastructure Regulation (AFIR), with the aim of accelerating a European build-out of charging infrastructure for electrified transports.

The Joint Venture will install and operate at least 1 700 high-performance green energy charge-points along major highways and logistical hubs across Europe – an investment of EUR 500 million, which is assumed to be by far the largest charging infrastructure investment in the European heavy-duty truck industry to date. This kick-start is a call to action to all other industry players, as well as governments and policymakers, to work together for a further rapid expansion of the necessary charging network as well as investing in renewable energy in order to reach Europe’s climate targets.

Electricity grid capacity and power supply remain key challenges going forward. That is why the CEO Alliance continues to focus on grid enhancement and build-out, in new projects led by the leading distribution systems operators Iberdrola, E.ON, and Enel. 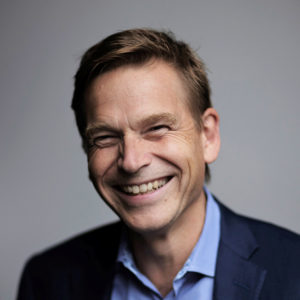 E.ON, Enel, Iberdrola together with ABB and SAP are cooperating together to build up an industrial scale green hydrogen value chain as to serve the European market, leveraging their competitive advantage in building renewable production in southern Europe to supply green hydrogen and green ammonia to industrial hubs in central and northern Europe –  with a special focus on the  German Ruhr area. The German part of the project, called H2.Ruhr, includes the construction of a regional hydrogen pipeline infrastructure including direct connection to a broad spectrum of consumers in the Ruhr area. H2.Ruhr also includes the development of the ammonia terminal to receive, store and distribute green ammonia. This project is  unique as it is the first example of such integrated pan-European project. It will test new innovative technologies at a large-scale, such as the ammonia cracking technology, electrolysis, emission-free transport (via hydrogen or ammonia powered vessels or trucks), as well as the long-distance transport of electricity dedicated for hydrogen production.

In line with the 2030 EU decarbonization goals, all industries and companies need to drastically reduce their emissions resulting in 50% reduction as compared to 1990 levels in less than 100 months. Rather than focusing on large industries such as chemicals and steel, H2.Ruhr also targets municipalities, small and medium-sized enterprises as well as municipal utilities to provide them with clean and affordable hydrogen and its derivates such as ammonia for their decarbonization goals.

In the Ruhr area in particular, with its concentration of industrial companies in combination with many municipalities and SMEs, a high demand for  green molecules and electrons is expected. Due to its industrial and consumer density, the Ruhr is considered as an ideal region to supply many diverse customers with green hydrogen and/or ammonia to support them in their decarbonization journey.

The project is a blueprint for cross-border and cross-organizational cooperation. Together the companies make a substantial contribution in establishing hydrogen and its derivatives as a core element of the energy transition. A broad spectrum  of customers will be provided access to this green energy supply. This requires the development of new supply chains, which need to be established together with the local stakeholders, allowing the companies of the Ruhr region to run clean and future proof business processes.

The CEO Alliance for Europe is a cross-sector Action Tank, working towards a more prosperous, sustainable and resilient Europe.

The Alliance’s shared goal is to make the EU the world’s leading region for prosperity, sustainability and resilience by unlocking investments, fueling innovations in new technologies and creating future-proof jobs.

Want to learn more? Keep exploring our website or get in touch with us for more information! 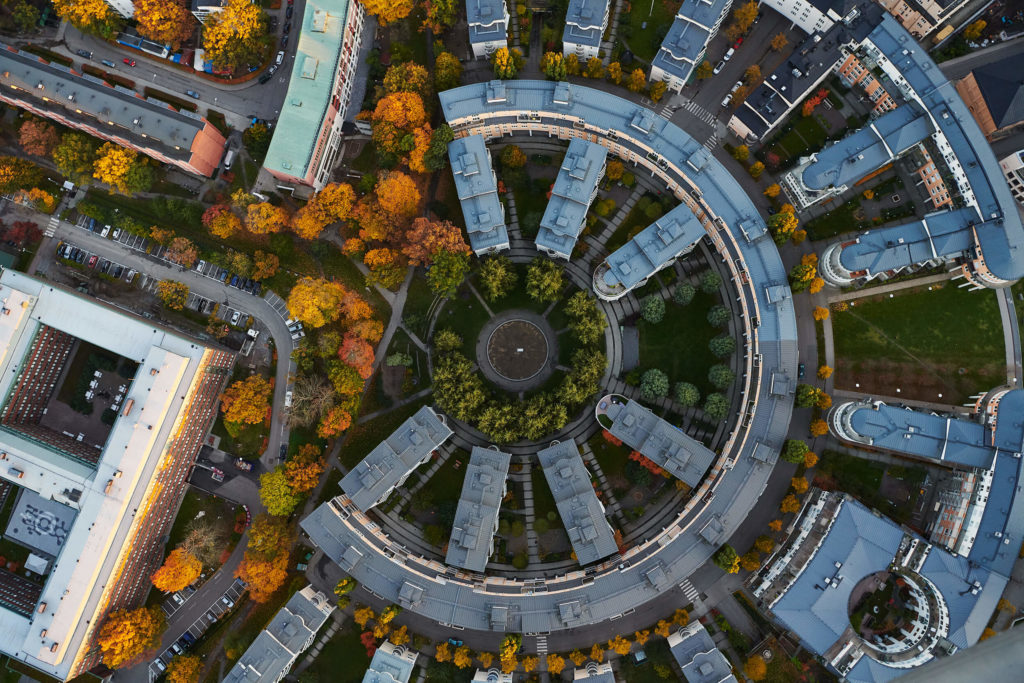 Get in touch with the alliance

Design and development by Hamrén